Most people visit Phuket for the beaches and because it's one of those 'must-see' tropical islands. For those who can pry themselves away from the regular tourist trappings and head across the island, they can catch a glimpse of what the island offered prior to the growth of the tourism industry.

At the island's main crossroads at Ban Tha Rua stand bronze statues of Khunying Jan and her sister Mook, celebrating their heroic and successful resistance to the Burmese invasion in 1785. In Phuket City, the ornate Chinese wats of Jui Tai and Put Jaw are testament to the island's economic history. 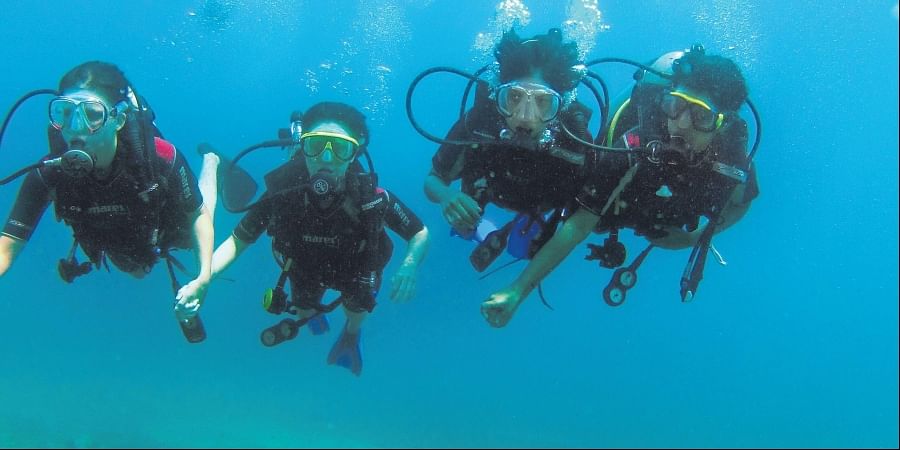 Tin was once the primary source of wealth for the island, and from the 16th century onwards, Hakka Chinese entrepreneurs and their workforces came to the island to exploit the mines. To scuba dive, you can also choose phuket dive centre in Thailand at at www.scubadeep.com/dive-sites/.

When the price of Tin dropped, the island shifted its primary production to rubber and pineapple plantations and then, in the mid-1970s, turned its attention to maximizing the possibilities provided by an inexhaustible stream of tourists.

Between the headlands, particularly on Phuket's west coast, are the sandy beaches fringing the Andaman Sea against a backdrop of the little-explored interior of heavily forested mountains.

Chief among these beaches is Patong, the eternally busy repository of most of Phuket's hustle and bustle. This is where the Hawkers hawk, touts tout and the kathoey ladyboys bamboozle beer-soaked tourists in the bars of Soi Bangla.