It's called fishing not catching for a reason

It's great to come prepared with a game plan, but some anglers show up and have a laundry list of species they expect to catch on their one-day charter. To make matters worse, they think that once they check off one species they can simply move to another.

These are wild animals we are after and they live in large bodies of water to which we are merely visitors, predictability is not their strong suit. Some days you can catch a boatload of one species but can't buy a bite from another no matter what you throw at them.

Captains from povertysucksfishing.com will do their best to put you on the fish you want, but keep an open mind and remember that it's fishing, not the grocery store. 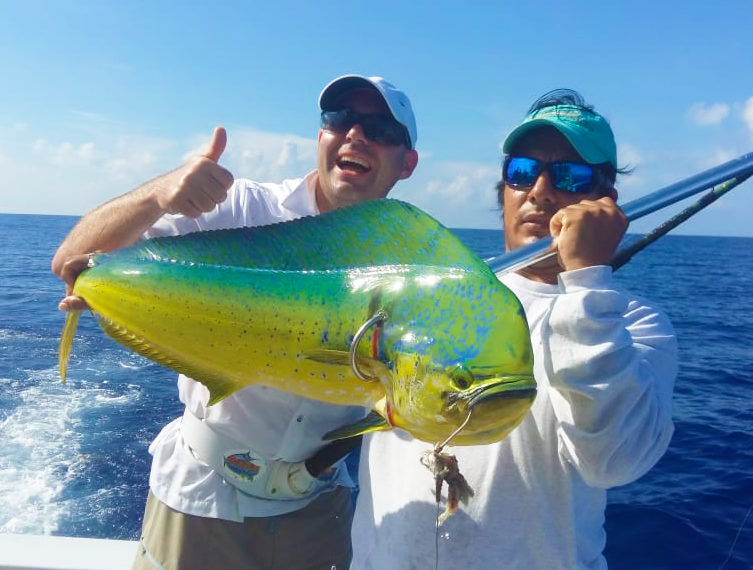 That really shouldn't have to be said, but a fair amount of tourists who charter boats on vacation may not have a lot of experience on the water. Unfortunately, there are still people out there who believe that 'out of sight, out of mind really is a thing and they don't understand how one person could possibly have an effect on the vastness of the ocean.

The problem is too many people have thought that way for too long and now many of our favorite fisheries are full of trash – most of it plastic. In addition to being terrible for the environment, if you start throwing your trash overboard, it's also incredibly disrespectful to your crew as they make a living out there. No one comes to your office and dumps garbage all over your keyboard, so don't do it to them.